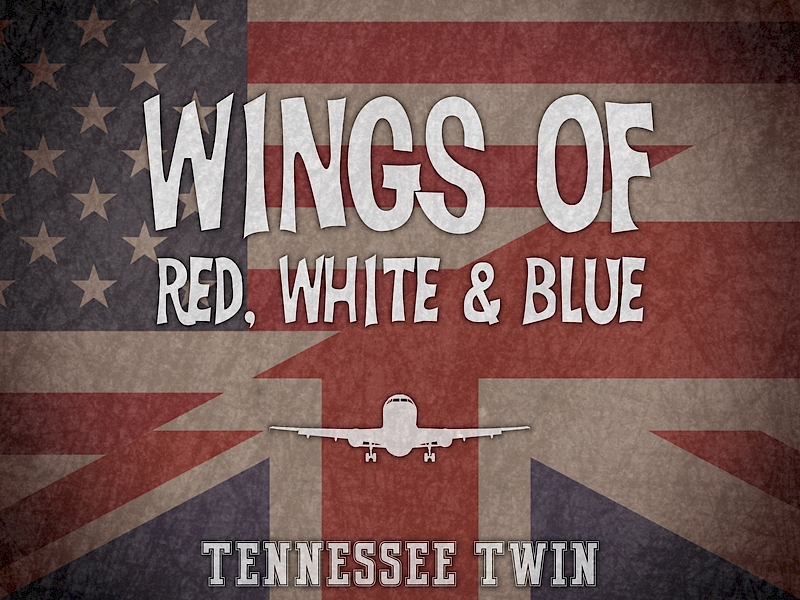 The song, available through iTunes, Spotify, Amazon and other download and streaming services (see links below) tells the story of a couple’s holiday romance in London and ends with the couple making their home in Nashville.

Geoff and Victoria are both popular musicians in and around Cambridge. As part of the competition prize the pair are being flown to Nashville in June to see the sights of ‘Music City’ and to visit the famous CMA music festival.

The pair stated: “To say we’re excited is an understatement and we can’t wait to experience Nashville in all its glory. This was our first song writing collaboration and we now have more songs in the pipeline. The initial entry was a simple acoustic arrangement and we’re now releasing the full studio version as the single”.