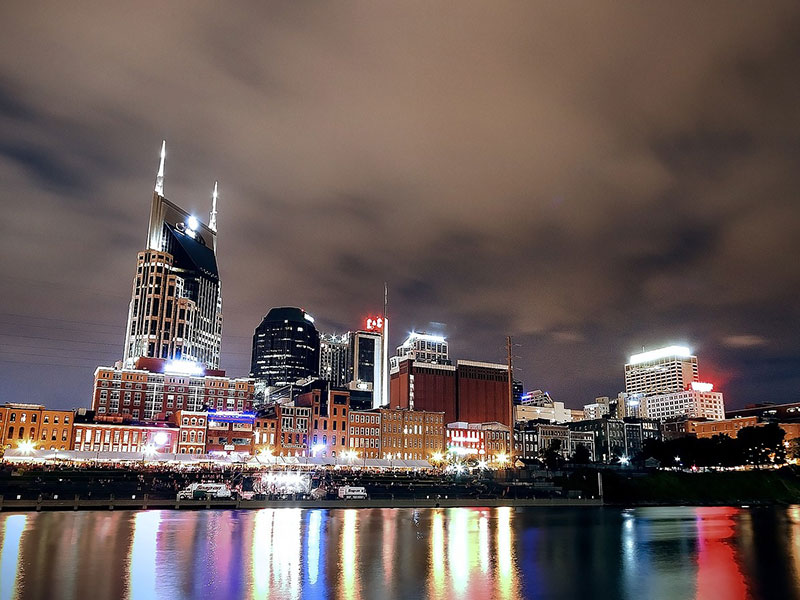 We're delighted to announced we've won the BA / Nashville Music City songwriting competition! Our song, 'Wings of Red, White & Blue' was chosen by Nashville stars Kip Moore, Brett James and Alex Torrez to represent the new British Airways flight from London to Nashville that launches in May this year.

The prize means we'll be meeting both Kip Moore and Brett James backstage at this forthcoming C2C festival at the O2! If that wasn't enough we're also being flown to Nashville in June for the presigeous CMA Fest and, we hope, to record a couple of songs while we're in Music City!

The single of 'Wings of Red, White & Blue' will also be released later this year.

To say we're excited would be a huge understatement!